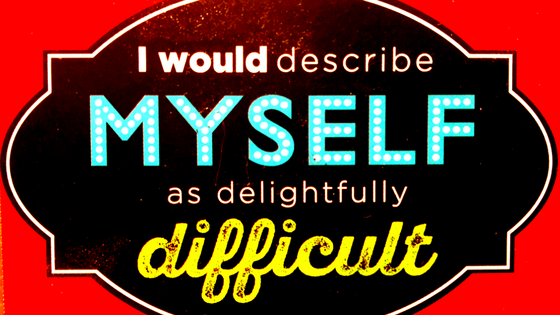 I can’t make love come. I’ve seen love come twice, and it came after me, both times. Love comes and goes on a schedule that’s not on my calendar.

It needs at least one fulltime bodyguard. That’s me, and I’m zero for two. I’ll always be zero for something.

Say what you want about love; everyone needs it. That’s fact.

Marriage isn’t for everyone, but everyone should have the option.

I don’t care if two people exchange vows while pissing in the same toilet. If I’m not exchanging vows, I’m unaffected.

When it comes to heartbreak, there are no limits.

Then Comes Baby in the Baby Carriage

There you have it. Sex education in America. 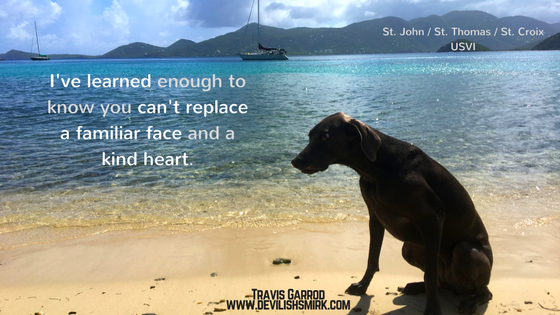 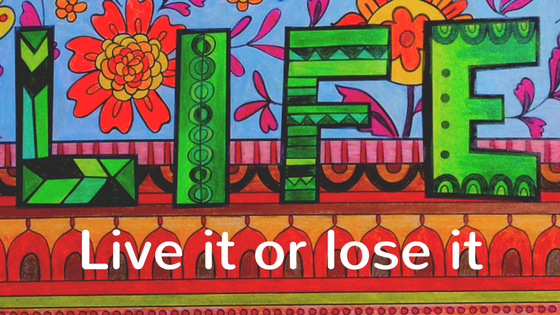 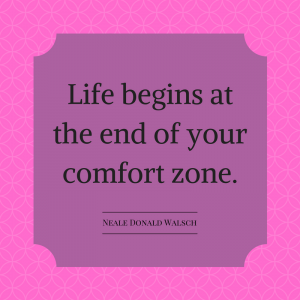 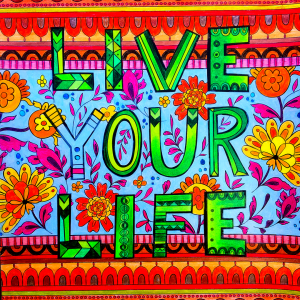 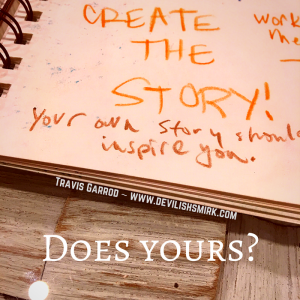 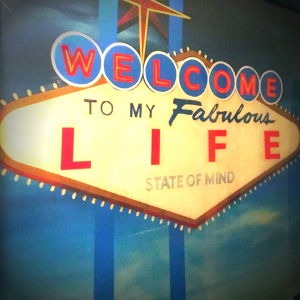 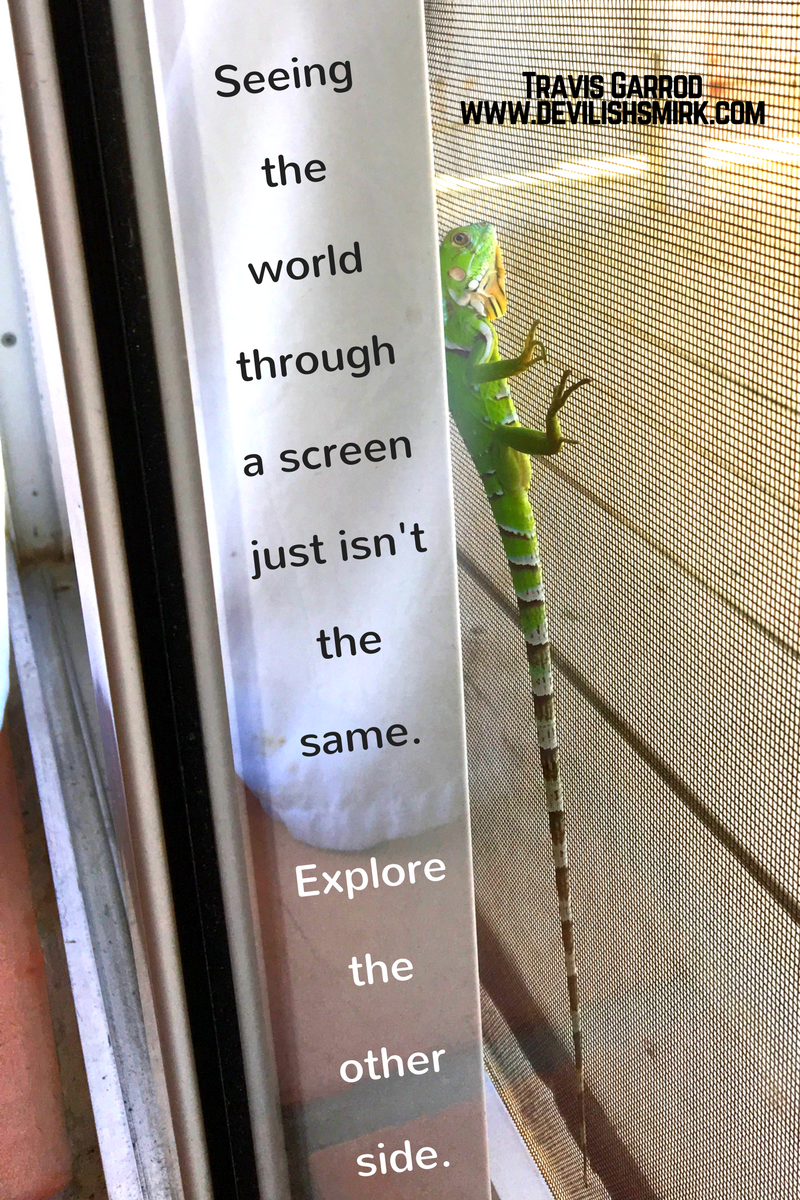 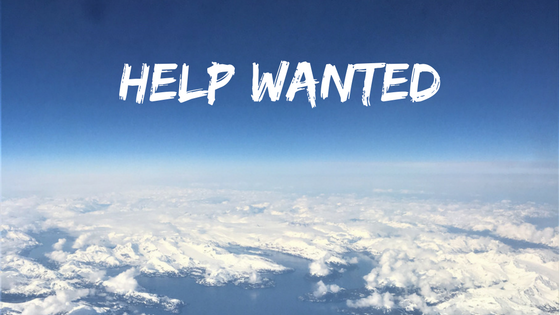 Simple concepts are ridiculously complex behind the curtain. Especially for a job with no application process that turns consciousness into currency. 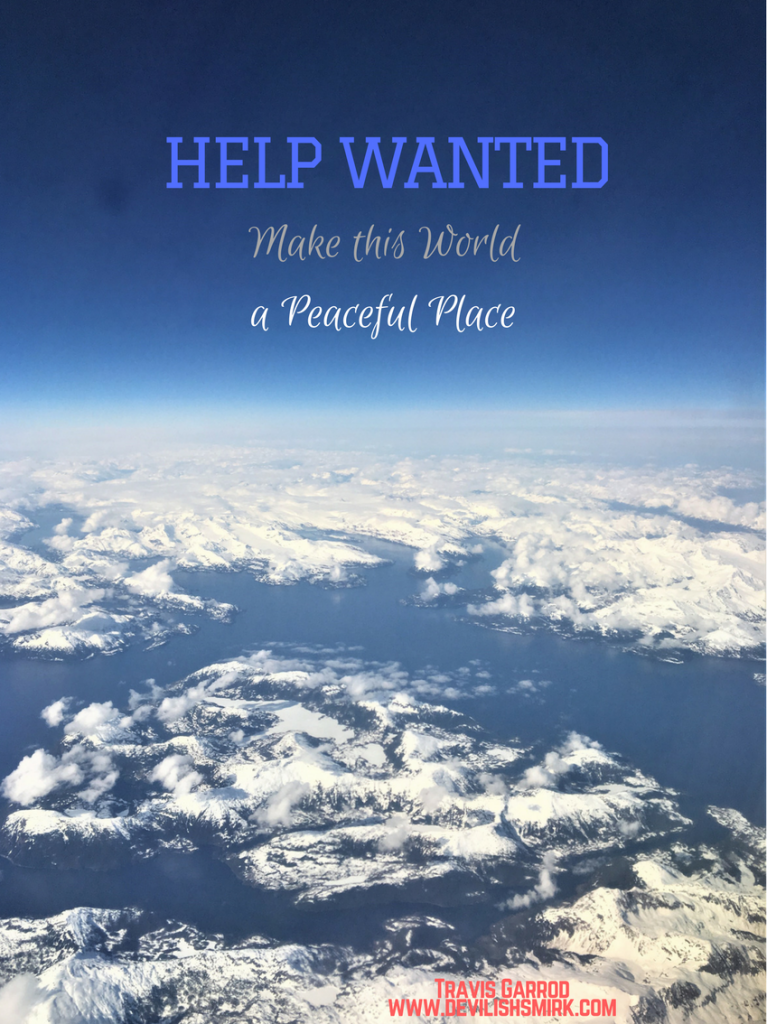 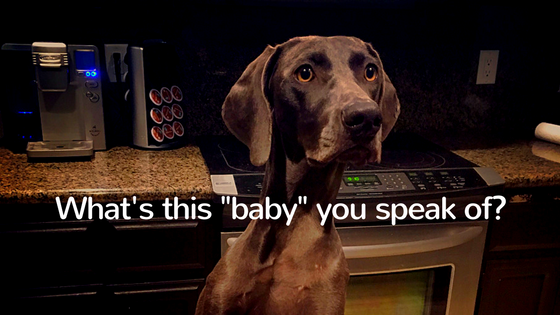 I’m about to be a first time uncle

My brother and his wife are expecting their first child in less than a month. It’s finally hit me – I’m going to be an uncle!

I realize I’m a little old for my first time, but I’m thrilled this is finally a thing. I’m just happy it’s uncle and not grandpa.

Last year, my brother called me with the news. It was great to hear, but I was more curious about his mother’s reaction. She’s going to be a first time grandma. I was more excited for her than anything.

Lord knows, she wasn’t getting one from me. When I came out, all the pressure I never felt to produce a grandchild landed squarely on his shoulders.

Finally, a Garrod boy is keeping the name alive! Everyone wins!

The best part of being a gay uncle

Nobody questions a gay man’s ability to be an uncle. In fact, some of the best uncles I know are gay. People just don’t want them to be parents. It’s a ridiculous mindset.

If I tell someone, “Hey, I’m gay and I’m going to be an uncle!” More than likely, they’ll say, “Congratulations!”

If I said, “Hey, I’m gay and I want to be a father!” There are people, even in my family, who would say gays shouldn’t be parents.

I’m not saying I want to be a father and I’m not I suggesting being an uncle is even comparable to being a father. What I’m saying is this – you know that ‘feeling’ people get when being a parent is finally real? Yeah, gays get that too.

I’m not going to explain the various scenarios where I end up with child. Ultimately, if circumstances were such that I had a kid, I’d be a great father. 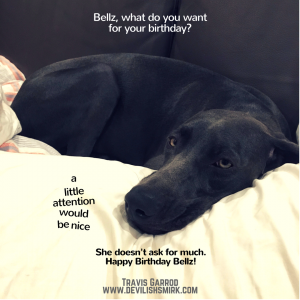 What do you mean, Bellz? You get too much attention! 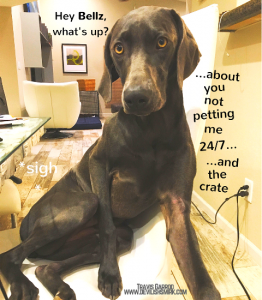 Bellz, you are so damn needy. This is how you end up in your crate! Ok, ok, ok, fine. Maybe I’m not ready to be a father.

Screw it! I’m going to be an uncle!

Since I’m going to be an uncle, I have to develop a few habits that haven’t otherwise stuck. For instance, I’ve dabbled in remembering birthdays, but I haven’t become addicted to sending cards. Even when Facebook reminds me of someone’s birthday, I rarely take action.

Everything in moderation, right?

Note to self: Send newborn card and gift in April. Buy Christmas cards in November. Collect addresses sometime this year. Get your shit together. Baby steps.

Baby Garrod is the reason I dove into coloring. I was working on a set of nursery pictures as a gift for the family. Turns out, this cracked the beaver dam I mentioned in Seize all your days.

It’s a really cool feeling when an idea takes roots of its own and cultivates other ideas that eventually come full circle. Everyone can do it; the operative words being “do it”.

Speaking of “do it”, I suppose I should finish up the nursery gift. Baby Garrod will be here before I know it!

Nobody knows whether or not baby Garrod is a boy or a girl. I have this strong feeling a boy is on the way. We will know in less than a month! Regardless, I’m excited and I’m going to take my responsibility as an uncle seriously.

I promise I’ll come visit at the earliest, most appropriate time after you enter this world.

I promise to check in to see how you’re doing although you’ll have no conscious memory of these moments.

I promise you will know me even though we may never live in the same state.

I promise to nag your parents to take you on vacation to visit me at every appropriate opportunity, especially when you’re old enough to remember.

I promise to be there for you and your family during any time of need.

I promise you will always have a place to go.