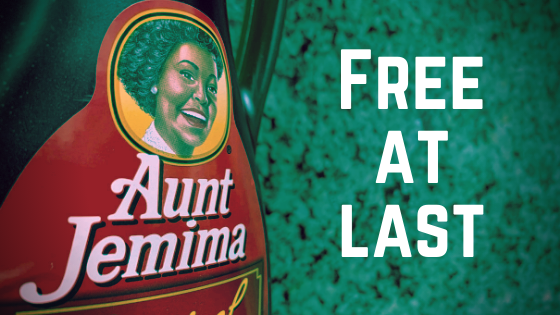 2 thoughts on “Can You Handle Uncomfortable Conversations?”