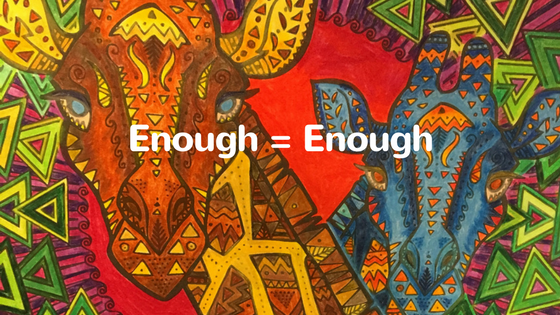 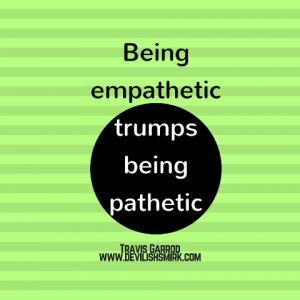 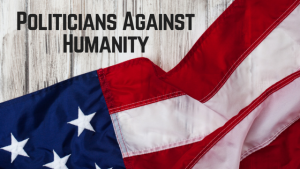 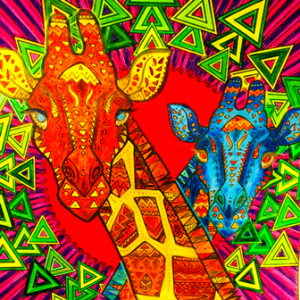 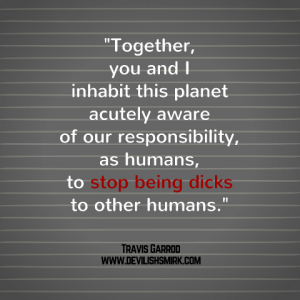 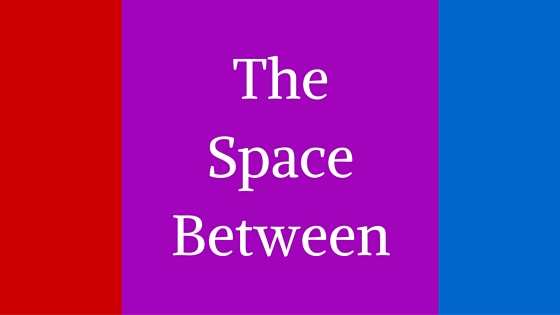 I love the United States and I love our freedom.

Despite whichever individual stances we hold dear, anyone can make a fantastic life for themselves by the people they choose to be in it.

Guess what? Being a Republican or Democrat has nothing to do with it.

In the US, we have a gift to experience things so many people on this planet don’t have a prayer to make happen. We owe it to ourselves to be better than we are today.

Until then, candidates campaign for nominations and, though nothing’s official, the menu resembles ’92 with subtle differences.

In ’92, Bush senior was the incumbent president, but he wasn’t reelected. Today’s Bush probably won’t win the Republican nomination, but if the 2000 election taught us anything, Bush’s don’t need the popular vote. He’s a lifelong politician.

In ’92, Bill Clinton, a Democrat, ended the right’s 12-year-reign. Today’s Clinton, if elected, will probably ban blue dresses in the Oval Office. Intern jokes and talk of impeachment would be fodder throughout her tenure. She’s a lifelong politician.

In ’92, a wealthy mogul (Perot) caused a stir as an Independent earning over 19 million votes (18%) in a pre-social media, but equally frustrated, world.

Today’s wealthy mogul (Trump) hinted at running regardless of whether or not he’s the Republican nominee, but later said he wouldn’t. The polls today say he doesn’t have to. He doesn’t have a lifetime of practiced politics. He speaks his mind and dominates the headlines. So far, it’s working.

The remaining contenders are dwindling. Others have passionate supporters, but only time will tell which ones matter.

Across-the-aisle support is vague, at best, to ensure their bases show up on election day; anything more is chum for bloodthirsty cannibals.

The parties will nominate their most electable option, which may or may not be their best candidate.

By election day, we’re over-saturated, over-sensitive, and over the entire battle.

The score in years since ’92 – Democrats 16, Republicans 8. Now that I think about it, it’s clear why some people are falling apart right now.

Bullets and Bombs Affect Us All Equally

In ’92, we had recently ended a war in the Middle East, but the region remained in turmoil. Fast forward 23 years – same shit, different day.

In ’92, the threat of domestic terrorism loomed, evidenced by the first attack on the World Trade Center. Only 37 days after President Clinton took office in ’93, a bomb exploded underneath the North Tower. Miraculously, only six people died.

On September 11, 2001, less than a year into President Bush’s first term, terrorists killed nearly 3,000 people before breakfast on the west coast.

Just last week, 14 people died in an attack in California. The debate has turned into whether or not it was ISIS-sponsored, or ISIS-supported.

Meanwhile, all mass shootings are politicized. People are more interested in who’s pulling the trigger than the trigger being pulled because that’s the litmus test for whether or not we collectively call it terrorism.

Call me crazy, but if anyone pulls out an assault rifle and starts mowing people down in my presence, I’ll be fucking terrified regardless of which religion they don’t understand.

What color was the shooter? Did the shooter have an accent? Was the shooter foreign? Somebody please tell me how I should feel! I need to know for other arguments!

The second amendment was written in the late 1700’s and ‘arms’ were significantly different.

The Pendulum Between Red and Blue

Party names are exactly that – names.

Abraham Lincoln, our 16th president, was technically our first Republican president. He fought and won our Civil War and slavery was abolished.

If you asked me at that time which party I supported, I would have not hesitated to wave the flag of a proud Republican. I don’t like voting on single issues, but slavery is pretty cut and dry to me.

Today, however, the parties are confusing. Clearly, things have changed. Today’s Republicans seem like Civil War Democrats. Parties can call themselves whatever they want, they both need overhauls.

Power, greed, corruption, hypocrisy, narcissism, and complete disrespect have beat the living crap out of politics. Knitting needles have put more religion than the constitution permits into the fabric of our nation.

I feel manipulated, not supported.

We’d rather shame and vilify one another than make any concessions on or evolve our stances.

Politocrisy is my new word. That’s what I’m blaming for disinterest in our election process.

Voter turnout for president moves around 50-55%. There’s no excuse for nearly half of the eligible voters in this country to forego their vote.

We’re all in this together so we better all be involved.

Politics are played on a tennis court and the players need to restring their rackets.

I feel like we’re in a pre-Civil War society. That’s why nobody wants to even hear the words gun control. What are people preparing for? We better figure it out fast, because the rhetoric I’m seeing does not make sense to me.

That’s the real terrorism we are ignoring. It’s not about them killing as many soft targets as possible. That’s the pre-show. It’s about us killing ourselves, and it’s working.

For the record, I support the second amendment. I’m from Alaska, what did you expect? However, all the guns I’ve ever been around were for hunting or general protection in the Alaskan outdoors.

I don’t believe guns will ever be banned in the US. Nothing covered in the constitution should be illegal. That doesn’t mean we can’t be more responsible with our rights.

The petulance from the polarized bases is extremely off putting.

We need a party of leaders to put together an agreeable platform with the necessary concessions for a passionate majority.

Until then, we’ll see which way the swing states direct or redirect the pendulum.