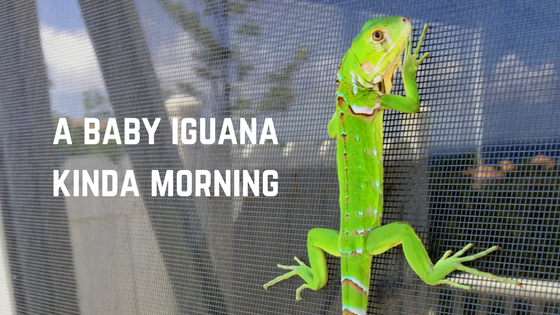 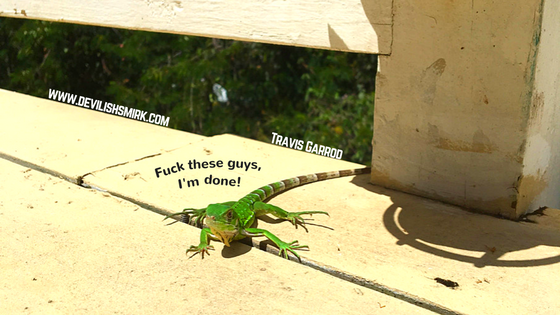 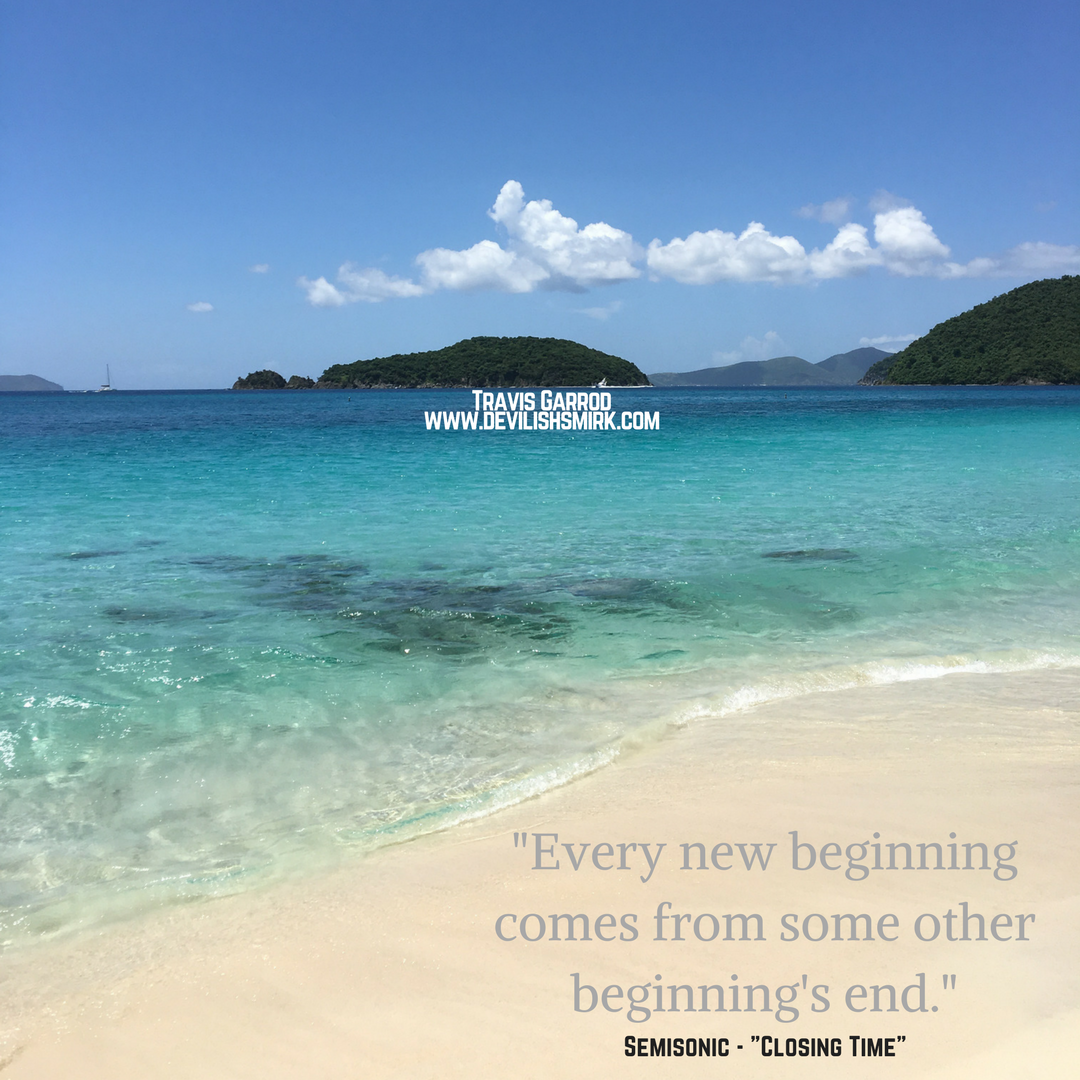 6 thoughts on “Have You Ever Felt Like a Baby Iguana?”