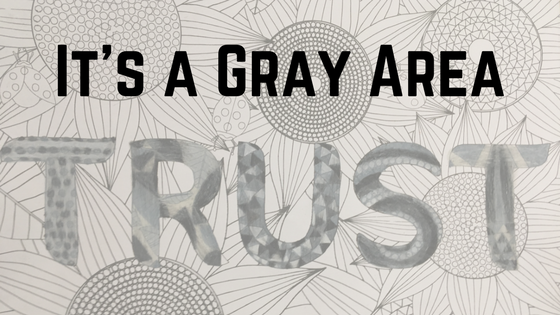 The Business of Being Alive

Whether or not you have a job, you’ll always hold the top spot in your personal business. It’s a secure, life-long position for which you were chosen to sit at the helm.

Now, either show up to work, or go some kind of bankrupt.

Do you Trust Yourself?

Always trust yourself. Ultimately, you’re responsible for your life choices. Never put that stock in anyone else.

Trust is the kindling for the fire in your soul. It’s the root of self-confidence. Confidence enables you to explore passions enough for them to bloom. Eventually, trust becomes natural, confidence gains momentum, and you begin developing into the passionate being you were born to be.

It’s a cycle only you can ride. Start peddling.

In Life, We Trust

Decisions come from within, but trust is more than a feeling. Trust is bigger than expecting someone to follow through with a commitment or promise. People can be trustworthy, but that only elevates them as a contributor to a collective goal, of which everyone has a part.

Bad things happen to thicken our skin. Life isn’t easy and, at times, feels defeating. If you haven’t experienced heartache in your lifetime, I’m sorry.

The events that break us, make us.

Here are some of the events that affected my family, and others since the turn of the century.

I did not include events that only affected me, personally. 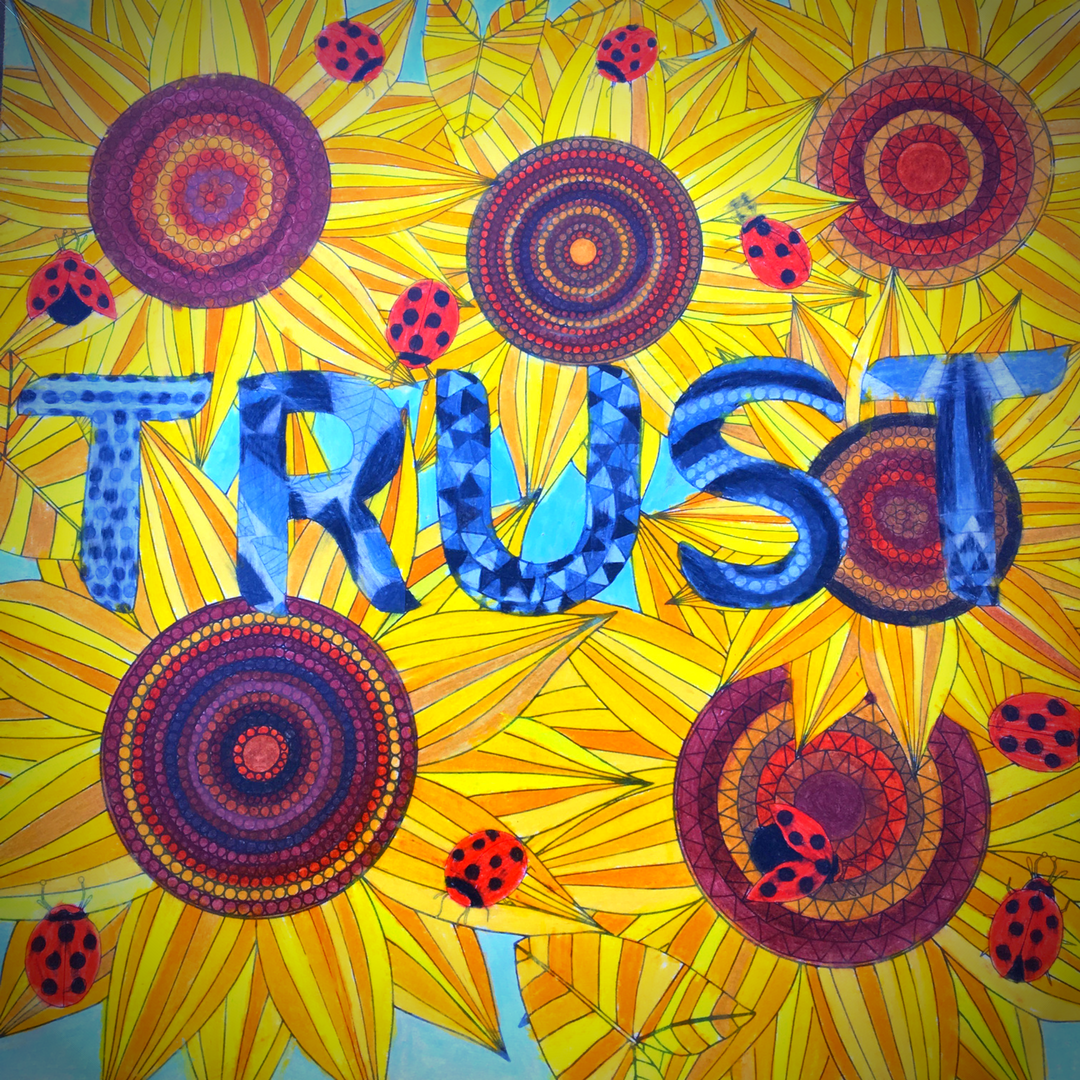 Everything falls apart before you can piece anything back together.

Believe everything that happens to you in life will work out in your favor, despite the chaos you encounter.

There are good and bad decisions, but there are no right or wrong ones. How we deal with the outcomes defines us individually.

Your subconscious mind knows your truth and you’ll never convince it otherwise.

A guilt-free conscience is the best prescription for quality sleep.

Embrace each day as an opportunity to push forward with an open mind and a kind soul.

The longer you live without experiencing pain or heartache is a disadvantage.

Betrayal and loss are experiences everyone needs.

Everything happens for a reason.

There’s no such thing as coincidence.

Nobody enters your life by accident.

In life, we all walk a path, but everyone has free will.

Life is an adventure of your own choosing.

What will you choose next?

Be nice. Be kind. Do the right thing.

6 thoughts on “Ashes to Ashes, Dust to Trust”