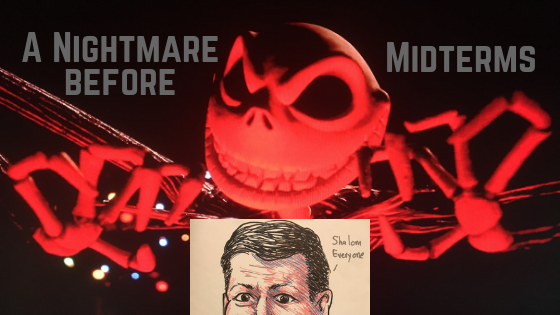 I loved Halloween until I was old enough to vote. Hell, as a kid, I loved holidays before every holiday became politicized.

Every other Halloween is ruined by a gerrymandered election to adjust the balance of power in the federal and state governments of this godforsaken country.

Even Jesus, himself, couldn’t win an election in the United States. In this country, we crucify those who love unequivocally. Love is a sign of weakness, and far be it for the United States to appear weak. Politicians Love Doo-Doo as Much as My Dog

And my dog eats a lot of shit.

Now, everyday is Halloween in America, as if Halloween and Groundhog’s Day had a one night trick and the resulting baby is no treat.

Talk about a nightmare!

America changes its costume as much as its politics evolve. That means never. As long as America’s politics don’t change, America will continue to be a shithole country.

Poop is funny, but living in a butthole doesn’t make me laugh.

If you build it, they will come – and come they did.

Politics is a never ending struggle for power, between two parties, over a country that wants nothing to do with them.

Only time will tell how proud any of us are of the life we’ve lived and the choices we’ve made.

Career politicians have destroyed this country. Politics isn’t a career, it’s public service. A career is something you pursue either before or after you serve.

Politicians failed all of us, especially themselves. Bigly; like, covfefe bigly.

Trump turned the White House into Government Apprentice and he probably owns the rights – or owes them to someone. 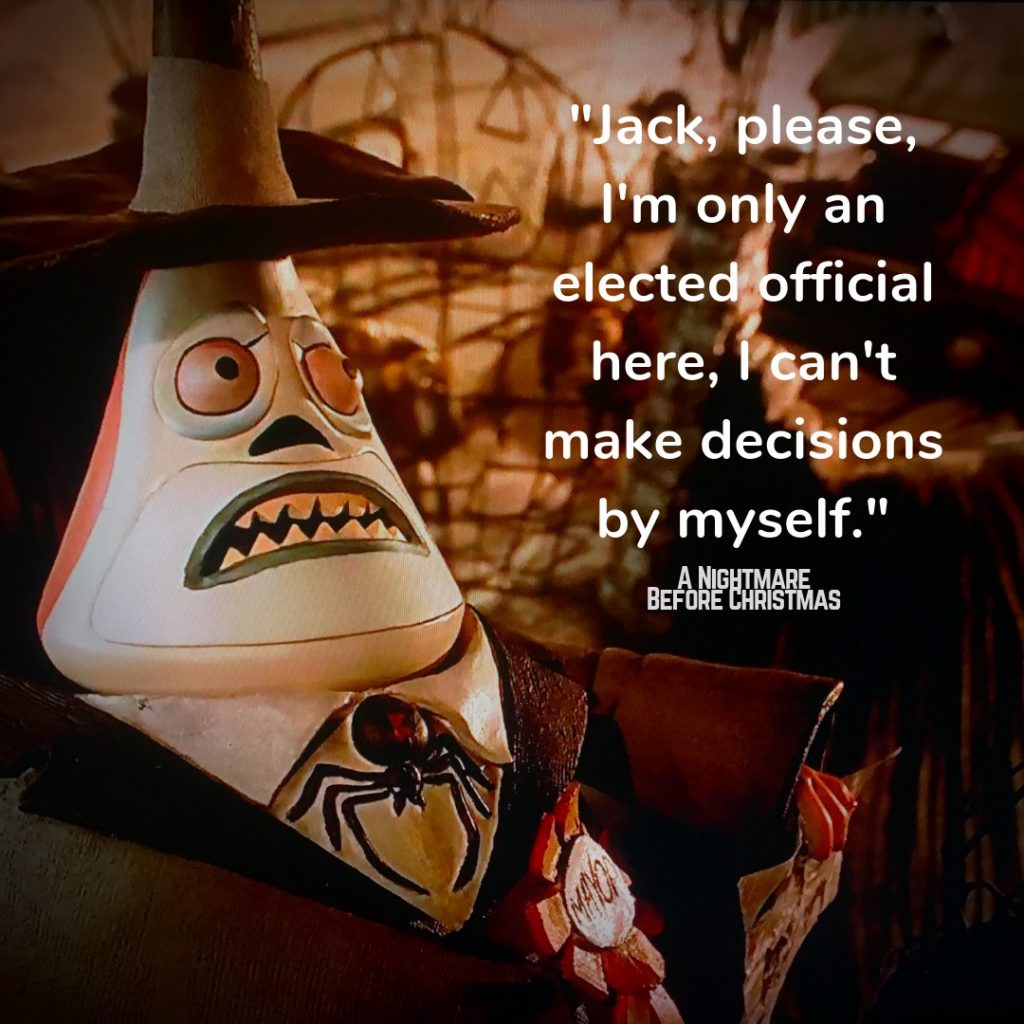 The Road to Hana is Scary and Political

And I’m not talking about the one on Maui.

Halloween is fast approaching and I like mine with a twist of fright. You can’t pull the wool over what’s already known.

Do you remember when you didn’t exist?

Now,
I can’t get you out
of my mind, and
I’m sick of your face
in mine.

I’m embarrassed
for you.

How many lives have been lost
by the hands of you? 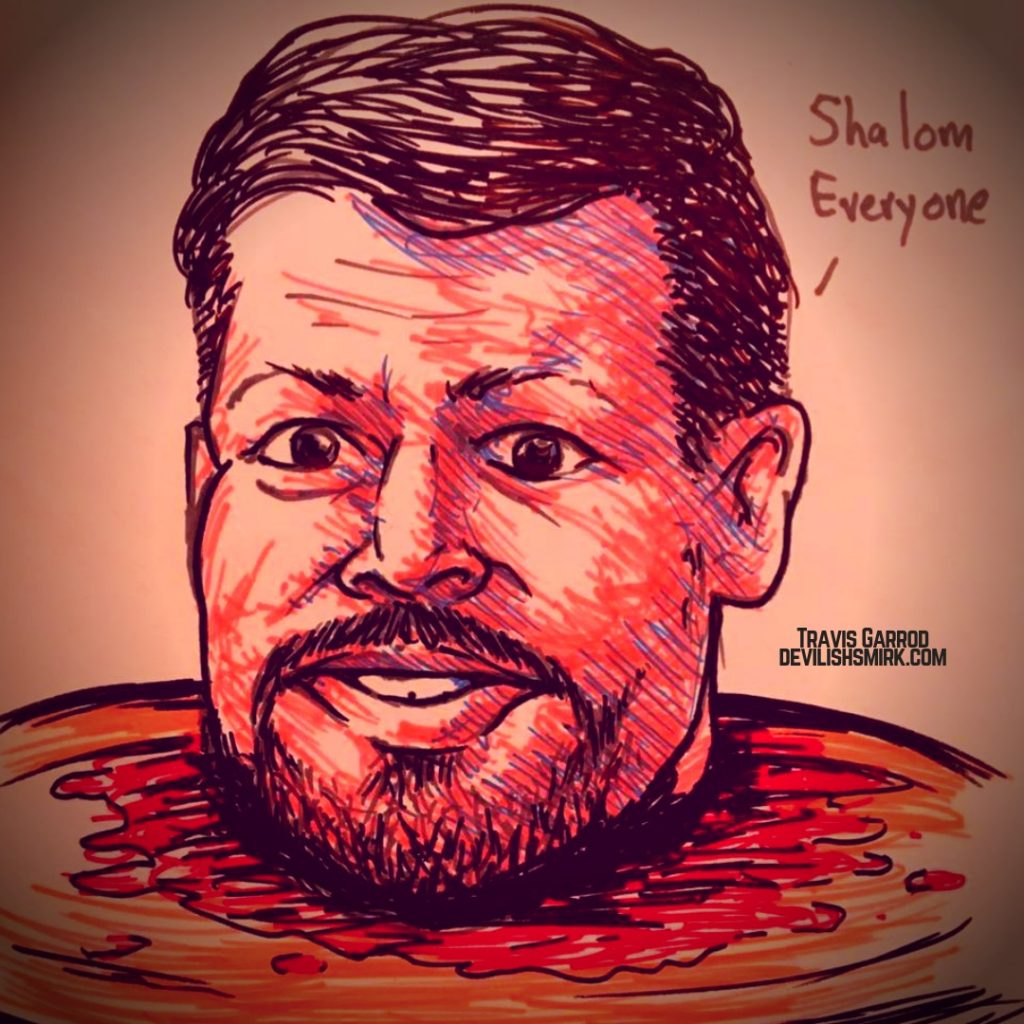 I do what I do because I know what’s happening.

If you’re here, you’re here for the stories. Stop by anytime, the site’s open 24/7, and the cost is up to you.

I Love the First Amendment!

I’ll never lose my freedom of speech, and communicating is something I do uniquely my own. We all do. The good, bad and the ugly. Technology has amplified our ability to impact an impactful world.

Technology brought me to life.

I feel like technology because I relate to technology. Technology is under constant attack.

Don’t let anyone bully your mouth shut. If you have to take a hit, take a hit. I’m going down swinging because that’s what 44 years on this Earth have taught me to do.

It sounds so childish, but children are smarter than you remember, and I’m a big kid now! 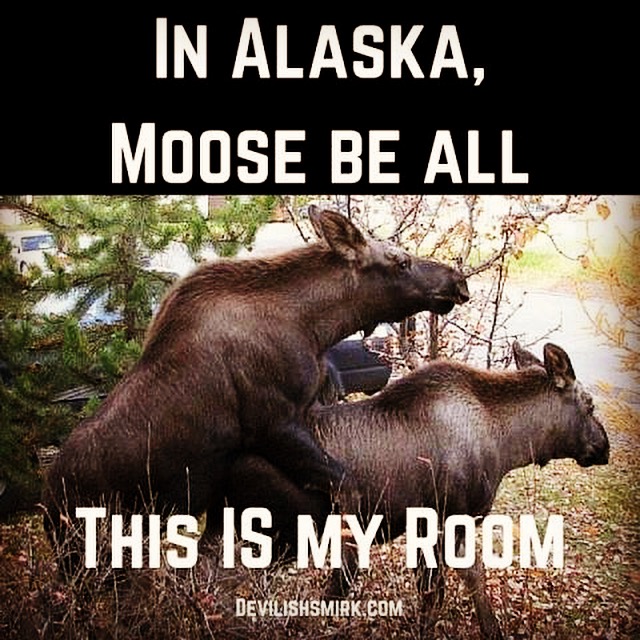 Halloween is a time to disguise yourself as someone you are. Be whatever you are underneath the lobotomized body that Dahmer built.

Words will come back to haunt you. Choose yours carefully…always.

You have exactly until you die to become a person you’re proud to be.

Here in an instant and gone in a flash. What is your lasting impact?