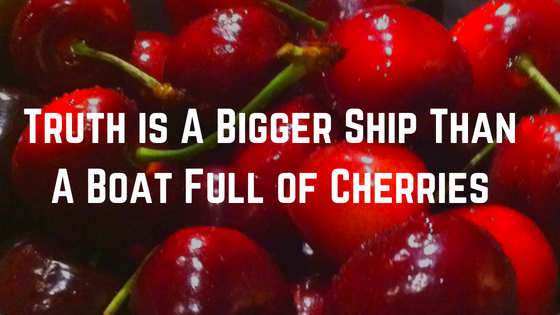 Lies Cover, Accumulate, and Pile; but Never Bury the Truth

Nobody buries the truth despite every effort to ignore what they refuse to believe. It starts with one, and that’s all it takes.

Does the end justify the means?

Is Time on Your Side?

Time is the ultimate champion of truth.

One day, you’ll turn around and notice a mountain of lies. You’ll be confused, but only because it’s a mountain on top of a bigger truth that’s related to something you thought you buried.

Cherries bury a lot if the boat is big enough.

Eventually, you realize you’re not the only liar and no longer in control. Emotions that you’ve never processed before take over your entire body, and all you know is it doesn’t feel good.

This is your subconscious mind at work. 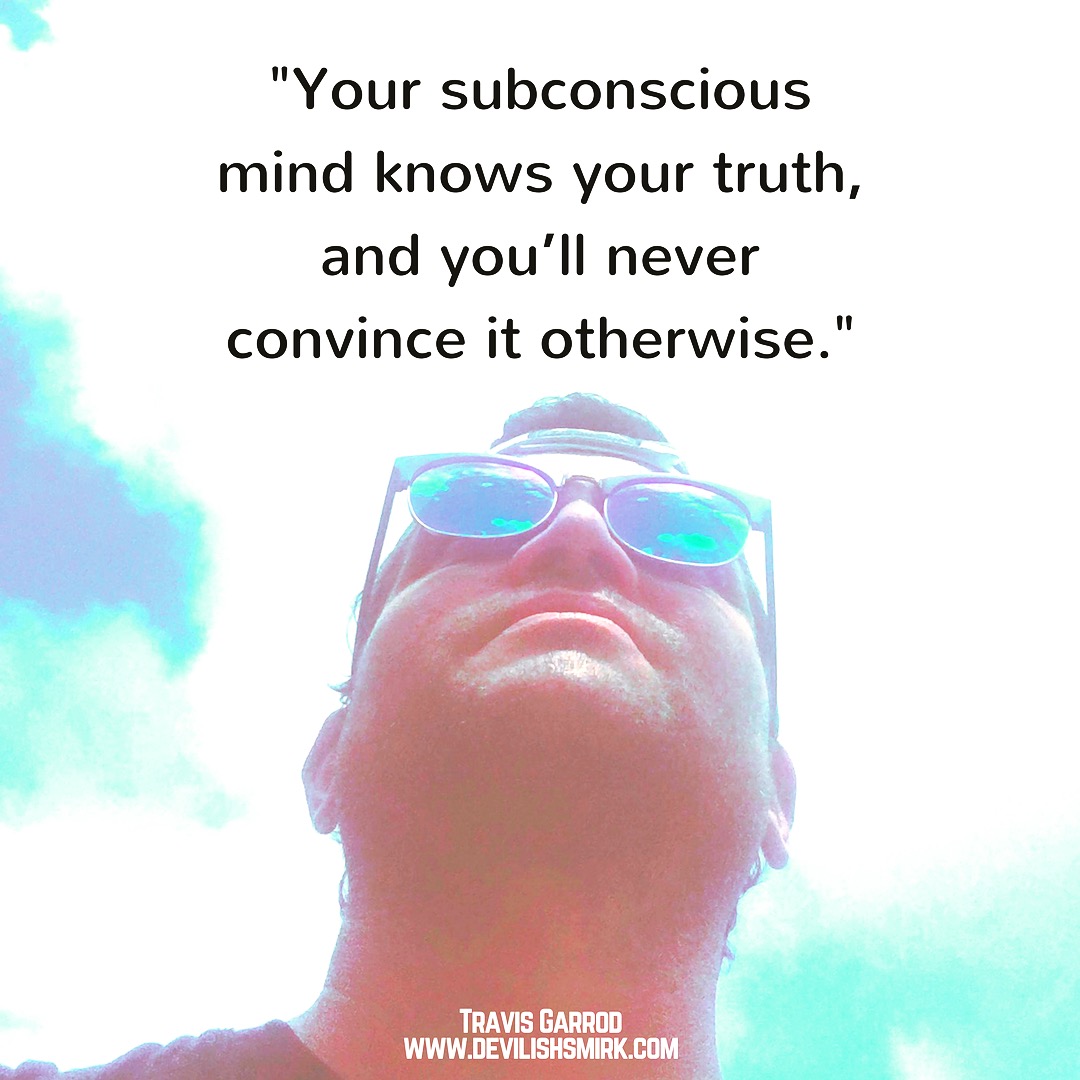 Eventually, you realize the truth is much bigger than whatever lie you chose to perpetuate.

However, it’s too late.

Does the end justify the means?

You don’t have to answer and your response is none of my business. Besides, the question is rhetorical at this point.

We all have different definitions of what it means to choose wisely.

It’s not up to anyone to change anyone’s mind about anything. Decide for yourself, period. Share your stories. Whether or not they resonate isn’t up to you, but you’ll know if they do.

It’s a blessing to exist in a world where we have free will.

There’s a huge difference between deciding how to feel and being told how to feel – or what to think.

Give yourself more credit, you’re smarter than you think.

Until I turned 40, I thought (not believed) everyone else was smarter than me. I grew up believing that being different was wrong. How did I become so evil?

Why would God make me evil? 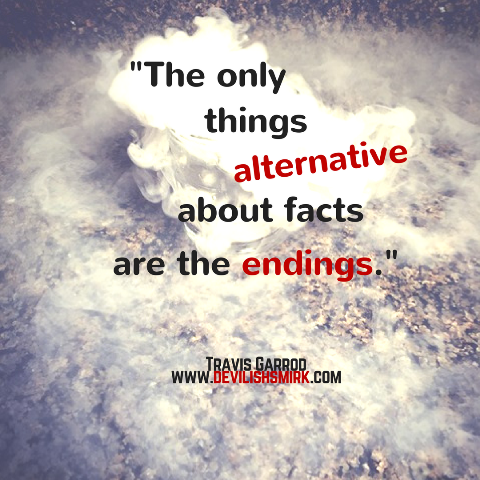 You cannot plan an end, just affect one

Don’t take my word for it, just watch Titanic! There were too many passengers and not enough lifeboats. Where do you put your cherries?

Take your time, the ship is sinking.

2 thoughts on “The Truth is Bigger than Your Boat”