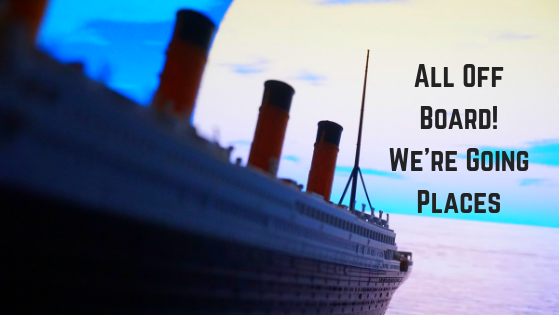 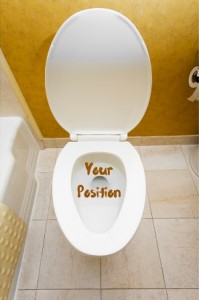 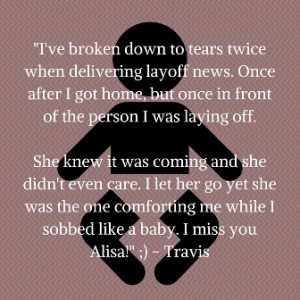 2 thoughts on “Your Position has been Eliminated”