I knew what was coming before she said it. We were talking about social media and job hunts.

She said, “If you have Facebook, make sure it’s locked down with privacy. Maybe even consider getting rid of it while you look for a new position.“ 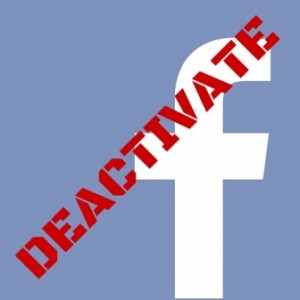 She added, “If you have Twitter, I’d consider deactivating it.” 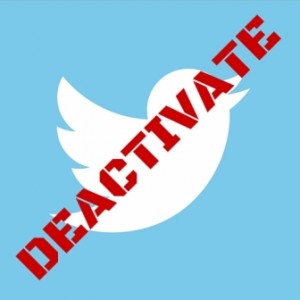 “That’s not a problem,” I said. “I have had an account for two years, but I’ve never sent a single tweet.”

“Good,” she said. “I’ve seen your LinkedIn and it needs some work. You need a better picture, you need to have a better summary, and you need a general overhaul on how you are selling yourself.”

I agreed, of course. This was my first interview since my early twenties so LinkedIn was never a focus.

Then, she conducted a brief mock interview. I had mediocre answers, at best, and I knew it. Clearly, I needed coaching and she was ready to sign me up.

After the meeting, I thought about her comments regarding social media and decided that they didn’t apply to me.

A few weeks later, a friend of mine tagged me in a picture on Facebook. In the picture, we were simply being goofy, making distorted faces, looking immature, and having fun.

I saw the picture and panicked. I was applying for jobs! I removed the tag as quickly as I could. I told her I couldn’t have that out there for people to see even though there was nothing bad about it.

I was uncomfortable with my reaction to a silly picture and that didn’t sit well with me. 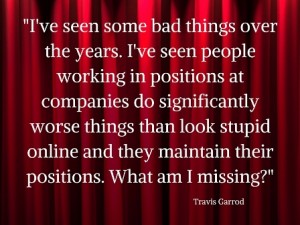 What was I so afraid of? A potential employer seeing a goofy picture and not hiring me? Does that really happen? I’ve heard that it does. I’ve read that it does. I don’t know anyone, personally, that it’s happened to. I wouldn’t want to work for someone who did that.

Then it hit me. This is my problem. I am overly cautious about social media. That feeling, alone, has prevented me from exploring things that are interesting to me. Things that actually get me thinking and excited. Taking risks, abandoning the familiar and doing things like putting this thought out there for people to relate to or the other things I’ve been writing about.

The recruiter made me start to think about my line between personal and professional social networking. I’m clearing the barriers I put in my own way.

So, what did I do? I went in the opposite direction. I started a blog.

I want to be more active on social media. I want to make new connections and start taking risks. I want to share my thoughts and stories to whoever is interested to read them.

I’m working to discover opportunities that are more creative and aligned with other interests of mine that I’m ready to explore. Maybe I’ll luck out and find a true passion, all while keeping my social media activated.

I’m still not a bonehead. I know which thoughts and stories would get me in trouble. I will say they were very gratifying to write! That’s something I’ve learned through this process. Write for yourself. It is the best therapy.